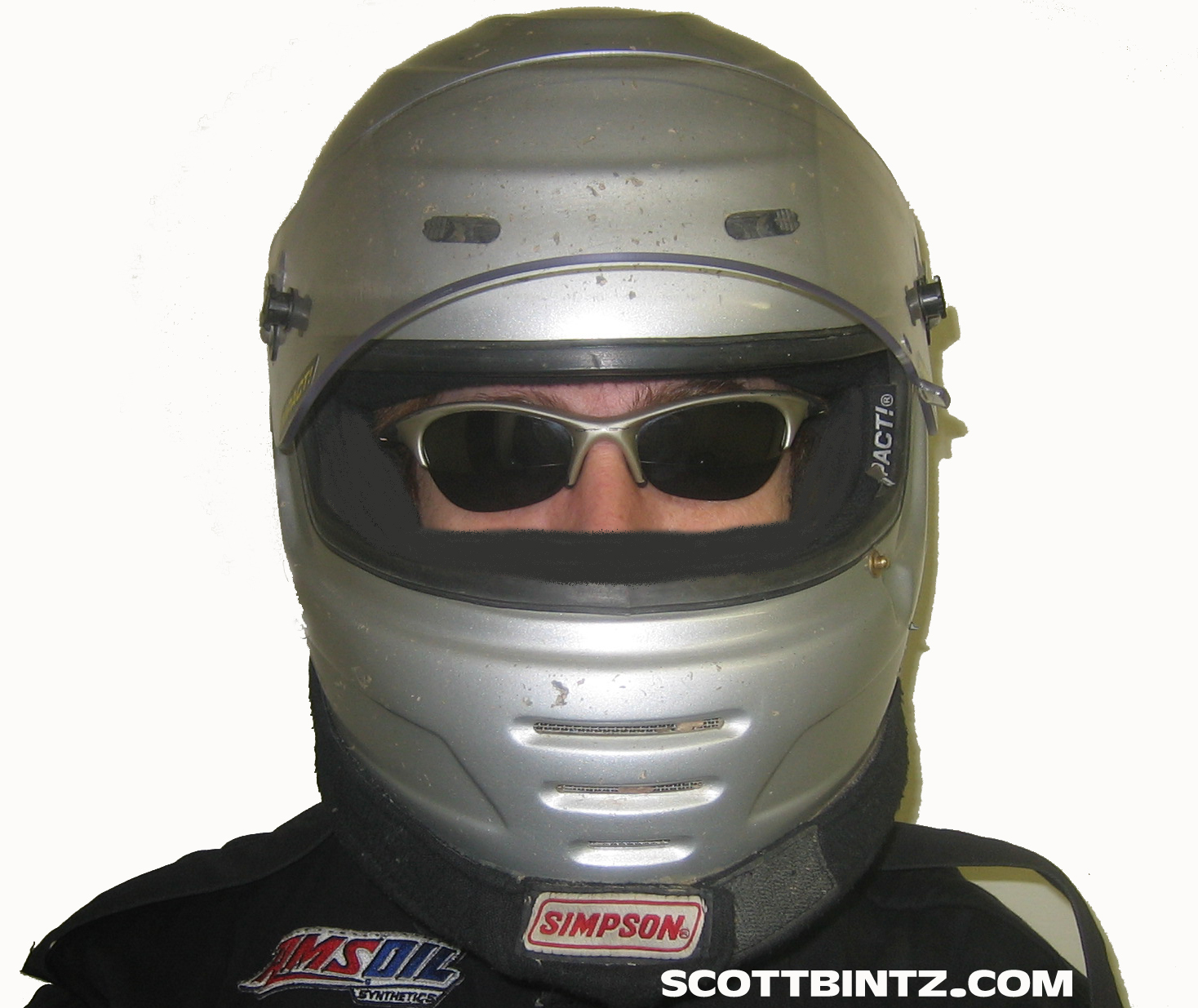 July 10th started with a trip to the Dacotah Speedway in Mandan, ND for the Midwest Modified special.  Scott Bintz got the lead of the first lap of the heat and kept it.  After a caution, with a few laps to go, there was some side by side racing action and but at the end Scott won the heat.  For the feature, Scott started 7th.  The feature went 25 laps straight with no cautions.  Scott ran both the low side and high sides for the track to move up finished 3rd.  Randy Klein won the special followed by Jason Grimes and Scott Bintz.

On Saturday, the Midwest Modified special continued at the Jamestown Speedway.  39 Cars showed up to race in the MW Mod class.  There were 5 heats and Scott started 3rd row outside in the 2nd heat.  Scott made an early charge in the first lap moving into 4th.  Then making a pass for 3rd the car started smoking and bogging down bad.  Scott managed to finish 4th.  Turns out the car blew a head gasket, plus there we a few rocker arms that were broke.  Good news, is the engine didnt go kaboom real bad.  However, it’s something that needs to be taken to the engine shop to fix, so we were done racing for the night.  Jerry Theis went on to win the feature followed by Dustin Strand and Ryan Mikkelson.

7-13-09 Update on the engine… not good… blew a valve that punched a hole in a piston, cracked the block and damaged the cam.

For up to date results and stats, visit the Detailed Racing Results page.